As a 7th generation Vermonter, other than my years living overseas in the Peace Corps, I've always found my way back to the Green Mountain State for the celebration of Thanksgiving. Probably not a DNA thing, since none of my relatives live here anymore, but mostly, it's a Thanksgiving tradition thing and a welcoming back of friends on the slopes of Stratton, where I've been coming every Thanksgiving ever since it opened.

This morning's trip from the NH beach to the bustling town of Bondville, (pop. 647), known for being the oldest summer fair in Vermont, took just three hours (ayah...can't get theah from heah) which always makes me think about how technology advances have changed our Thanksgivings. 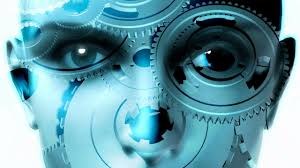 So technology has shaped and reshaped our lives, and, at a faster pace than ever before.  Today, in addition to hundreds of emails a day, an uncountable number of texts and frequent daily postings on FB, LI and Twitter, I have the excitement of communicating (mostly by email and some by Facebook) every day, multiple times a day, with about 30 of my high school buddies, simply called "The Tribe".

Some of it is actually important, some the postings of life events, and some consists of lots of heated "points-of-view" and outright disagreements, of course, about politics. But the reality of it all is that we, The Tribe, are still friends after all these years, and remain closely connected through the ever-evolving magic of technology. 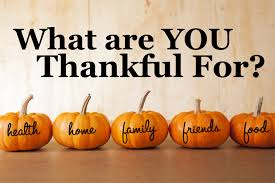 Today is a day of remembering, of thankfulness, of hugging and laughing and reaching out to friends that we may not have seen in a while. I would ask you to take some time before the football games to reach out and connect to old friends and distant relatives...no matter how long it has been.  Give them a call, send them a text, use FB, or just email them.  Today is one of those few days that you can reach out without any reason at all and simply say, "I was thinking about you" and connect to just wish someone "Happy Thanksgiving?"

...And then take just a minute and imagine how you will be sending Thanksgiving messages to your friends and family 20 or 50 years from now.

Happy Thanksgiving from the metropolis of Bondville, where only in Vermont, the same town can be called one name, "Bondville", by the federal government and also "Winhall", by the town and state governments.