Training for the Gold...and more Sales

Now that we've settled into the actual competition of the Olympics and moved past the media distractions of uncompleted hotel rooms and relentless weather reports of melting snow, the pure athleticism in Sochi is just outstanding.  World records and gold medals are decided in hundredths of a second after skiers and skeleton sleds plummet downhill at 80 miles an hour while hockey teams play repeated rounds of sudden death overtime.  So far, this Olympics has been both exciting and heartwrenching (my snowboarding friend, Lindsey Jacobellis ,falling) to watch.

When I listen to the years of intensive training, the personal sacrifices, and the financial hardships that these athletes have undergone just to get to the point of having the opportunity to compete, I try, but I find it impossible to compare what we do in our profession of Sales to achieve this level of world class competition.

And yet, I actually should be making these direct comparisons.  Currently in one of our companies, there's a standout salesman-Gold Medal Athlete who, by himself, brings in $6 million of the company's $13 million.  At Steinway, there was one saleswoman-another Gold Medal Athlete, who, at the time of their 150th anniversary made the front cover the of NYTimes Magazine because she consistently sold $8 million pianos a year.  Both, Olympic level standouts, so we actually should be making these comparisons to world-class.

No such thing as a natural-born anything...

There's no special DNA, no special gene placement that makes either superb althletes or outstanding salespeople.  No one is born with a slice of DNA that defines that person as "a natural-born salesperson".  Yes, probably 50% of success for both outstanding althletes and Gold Medal salespeople comes down to the innate attributes of commmitment, work ethic and self-motivation which come as a result of what was learned through early family life, church and early school years.  But, that other 50% comes as a result of skills training and having the best coaches.

In a recent MathMarketing study, they found that...

When CSO Insights surveyed its customers two years ago, approximately 50% of the respondents stated that they needed improvement while only 10% noted "exceeds expectations". 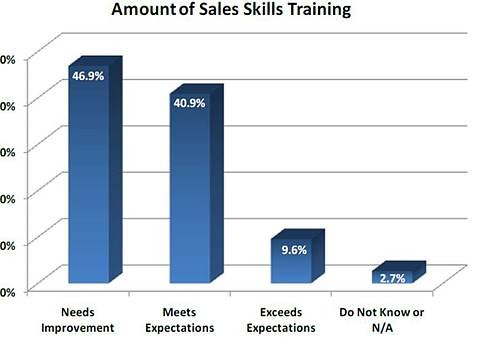 When sales management was asked about their own management training, the results were even less favorable... 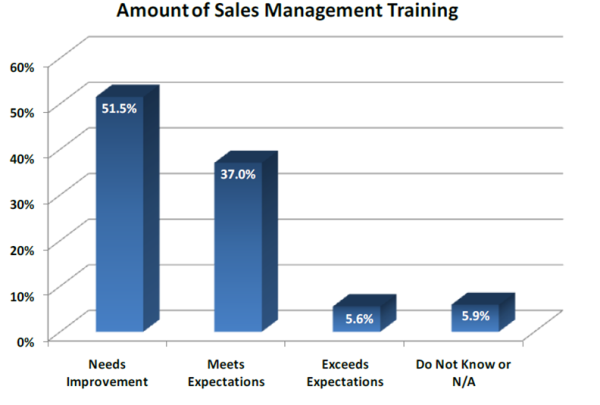 As Sales-Athletes who expect to be Olympians and compensated as Gold Medal Winners, the questions that I have for all of us this morning, after watching another night of truly world-class level athletics are...

Back at the first series of Olympics, Aristotle noted...

"Excellence is an art won by training and habituation.  We do not act rightly because we have virtue or excellence, but we rather have those because we have acted rightly.  We are what we repeatedly do.  Excellence, this is not an act but a habit"

Nothing improves in Sales, or in any other profession, by hoping. It's time to dust off the January career resolutions, find a new coach, and get into the regimen on getting out on the slopes even in the ugliest weather and begin the tough sales training.

Good Selling and Going for the Gold...

No better way to stretch and improve your own sales management skills than from speakers such as Greg Flynn, the President of Brainsharkand Mike Volpe, the SVP of Marketing from HubSpot who will be part of our upcoming Sales Management Boot Camp.  To learn more... 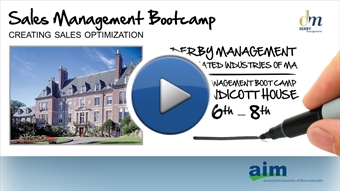