When you're going through hell, what do you do? 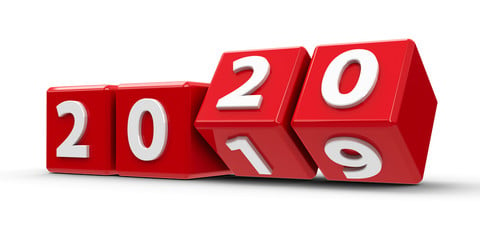 In mid-July, I wrote about doing a first half year review, taking score of where you are and re-planning for the second half of the year.  That tactic of the first half review is used in business, in life, in football, and I'm now just suggesting to do it later this week for everyone working in Sales and now facing the critical 4th Quarter.  Very simply, when the 4th Quarter is finished on the 31st of December, it's game over, and the 2019 numbers are posted for all to see on the scoreboard.  No more time, no more timeouts, no more substitutions, no more injured players, no more excuses.  Done!!!

Congratulations! to those of you who wake up tomorrow morning knowing that you're ahead of the game for the year, that the team is fully balanced, everyone is trained and amped up for the long drive through the rest of the quarter.

Like the Pats, it's great to be ahead of the pack!

For those of us behind the curve, me included, it's time to change something since whatever it is that we've been doing for the past 270 days or so has not been working that well, and given current course and speed, the simple math says that nothing will change.  As professionals in the science of Sales, we gave up on the "Strategy of Hope" a very long time ago. It doesn't take that many slaps upside the head from past failures to figure out that the "same old, same old" even with a fresh coat of paint, rarely works.

And, btw, wherever you are on whichever side of the competitive edge you are on today, it could be a lot worse!  Imagine if you're a senior manager or are on the sales teams of WeWork, Peloton, Boeing or Juul having to rebuild your entire business model and your product plans.

Things to do this week:

1. Get that Friday morning planning session together with assignments and concise and impactful tactical presentations focused on the remaining 50ish days.  Don't allow anyone to complain about their lack of time, or those big bad competitors, or the problems with tariffs when in fact, it's most probably the lack of small, focused tactical selling plans that's the real problem.

2. Focus on geographies at the Friday planning meeting.  With a small number of days left in the year, we need to focus on streets, not states.  There are 31 NFL cities in the U.S.   The cities themselves  account for 10% of the U.S. population.  The "greater" population directly around those cities equals another 25%.  Go where the customers are and the prospects are going to be. Don't waste time exploring new geographies!

3. Pick your critical metrics and communicate them every week  Next week institute 30 minute team calls every Monday morning at 7:30, and at the end a day midweek-either Wednesday or Thursday-to discover on a peer-to-peer basis-what tactics worked and the results that came from them.

Have a great day selling today !

Advisor, Derby Management, experts in- -Sales & Marketing Productivity -Business and Strategic Planning WHAT WE DO AT DERBY MANAGEMENT

Move From Culture to Cult 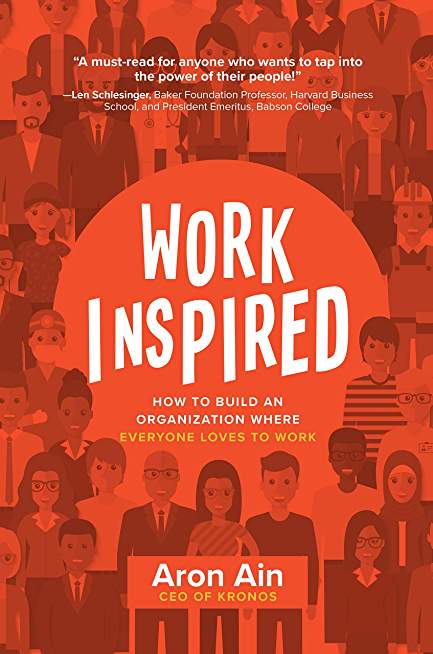 How many times a day, do we use the word "Team"?

Almost every email I send to my board members, my students, our faculty and the senior managers in our companies, starts with "Team".

Ideas for Managing Change this Fall 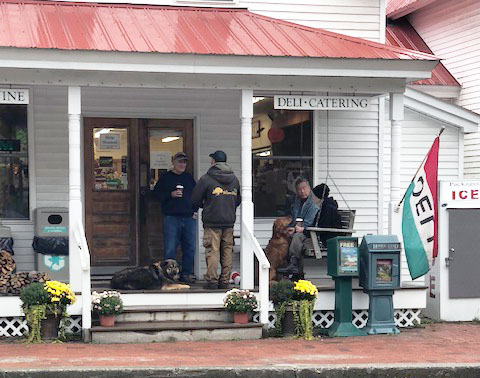 Change is in the air, and it's everywhere !