Eat Your Broccoli...and Drive Your Sales

The high-antioxidant, nutrient-rich, heart-healthy poster child of new age eating, or the scourge of every child and teenager who has heard the battle cry of “You have to eat your broccoli” ? 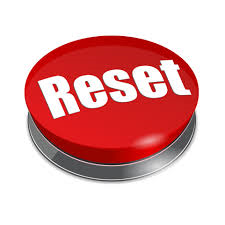 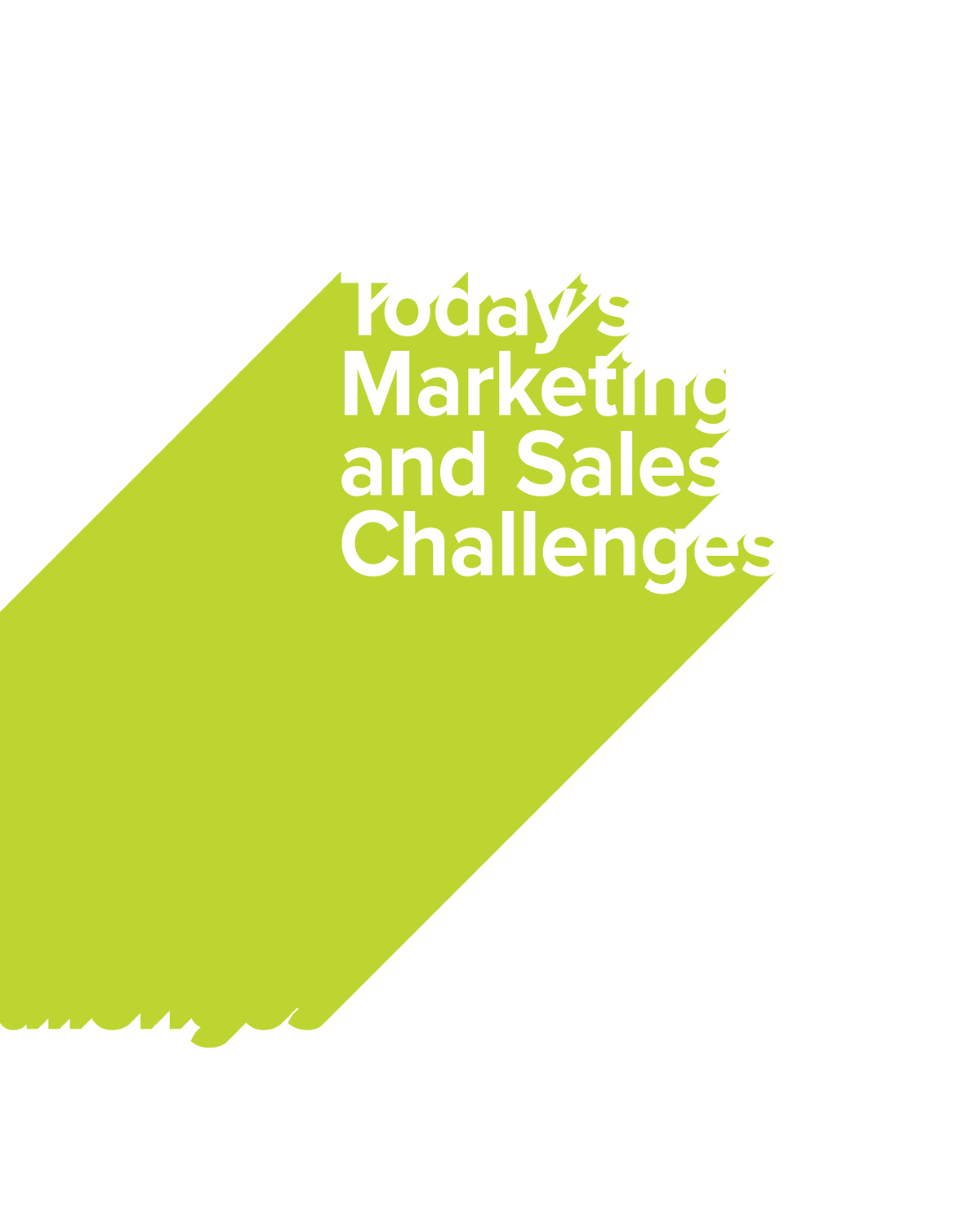 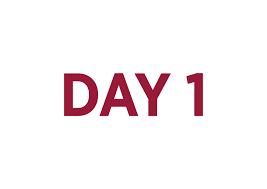