Getting Back to Basics...and Sales

One of my best friends, Carolyn, decided to make a mid-life career change recently and enter the world of selling commercial and residential real estate in Vermont.  A tough job with lots of competition plus the vagaries of working in a seasonal resort.

Earning her real estate license this winter, she's connected with a well-known real estate expert in the area around Stratton and is now setting off to open a new chapter in her career.  With houses in Manhattan, at Stratton and out on Mountauk, she's not unfamiliar with buying and selling real estate.  She's also extremely well known in the Stratton community because of her volunteer work chairing the Stratton Foundation and also heading up the Stratton Urgent Care facility.  Just a very soid person.

Given that this is a new startup, and, as everyone knows, I love new ventures of any kind, and also knowing that she might not have thought through the myriad of marketing choices she needs to make, I put on my well-worn marketing professor, and volunteered my time to help her and her partner.  As I was thinking through the intricacies of SEO, site content creation, inbound and outbound choices, and what CTA's would produce the best leads, I asked her what she planned to do to market that she was taking a new role in a new business?   And very proudly, she responded with the words,  "magnetic plastic signs". 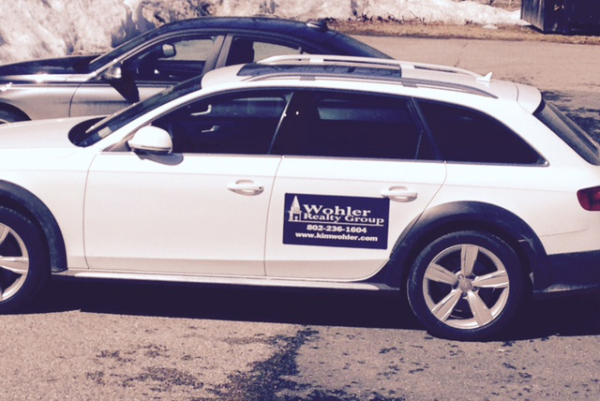 And she's absolutely correct. In a small, transient resort community that serves both the ultra-rich from Manhattan and also the local residents whose families, like mine, have lived in the valley for multi generations, it's most important to remember the customer first and then get back to basics.

Carolyn and her partner could have invested tens of thousands in a sophisticated website rather than the basic site that they have.  She could have also worried through creating a blog or building an integrated web of social media channels, but she focused on the basics first.   She will get to a few inbound tactics eventually.  In the meantime, she's decided to get back to basics and put a magnetic plastic sign on her car which is already well known from Stratton to Londonderry to Manchester.   In what she's doing, a car with a sign parked outside the Winhall General Store or the Bondville Post Office will produce more lead gen than anything else for a while

Sometimes, we forget about getting back to basics.

My observation, as I tally results among our customers over the past few days is that Q1 was a tougher quarter than expected for a variety of companies.  The weather took its toll both physically and emotionally and clearly slowed everything down.  Couple the issues of Mother Nature with a stock market that continues to roller coaster, repeated statements out of the Fed that point to rising interest rates in the short term, and a less than positive jobs report last week, and once again, the tenor of business is just a bit more uncertain than it was at the beginning of January.

In view of this uncertainty, and, perhaps just because it makes good business sense, it may be time to (like Carolyn) get back to basics.  Here's a few ideas to kick off Q2:

Don't just jump into this week without celebrating the success of the salespeople who both made and surpased their Q1 quota commitments.   There should be "attaboys" and "attagirls" all around the table with a special thanks to the BDRs and customer success reps who added to this success.

If You Were Below the Curve

Get back to basics and separate the bottom 10% of performers from the sales organization immediately. Sounds harsh, I know, but unless you and your managers can put together a detailed and very robust 60 day improvement plan for every weak performer who came in significantly under quota, you're going to drag down the rest of the organization.  First, everyone knows the numbers and how everyone ended the quarter, and the performers are looking to you to show leadership and take action. Second, neither you nor your managers have the time to coach a number of failing reps. Maybe one or two, but that's it.  And third, you need to break the cycle of thinking that "some revenue is better than none" as the excuse for not terminating a failing salesperson.  That theory of "some revenue..." will quickly get you into a black hole of mediocrity from which there's no escape. 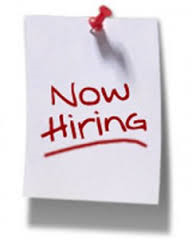 The very good news about taking action now and getting back to basics is that there's plenty of time to make changes now and have the effect of those changes make a difference in the second half of the year.

Take a hard look at your budget, and then make the decision to accelerate your hiring schedule for new salespeople.  If you had planned to hire two reps each quarter for the balance of the year, hire six now.  You'll gain in efficiency, in onboarding, in training and in your ramp speed to when they are fully achieving their quota.

Plus, if you make a mistake in your hiring process, there will be more time and capacity to make a change.  "Hire slowly, but fire quickly" should be the adage by which you operate.

Finally, task yourself and your managers in building a virtual bench.  Who are the salespeople either in the industry or outside coming from related markets that we want to target, to nurture, and develop as potential future draft choices for our team?

A lot of sales performance problems would disappear if we had options either as a result of hiring ahead and because we had spent personal time to build a virtual bench. 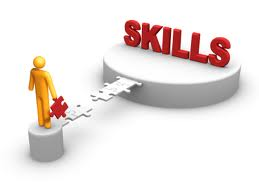 Train, Train & Train Some More
Now that the quarter is finished, quickly identify-no later than the end of this week-the three selling skills which require signficant improvement, in general, for the team.  Use of your CRM and integrated sales processes, detailed skills training in Discovery, Validation, Negotiating, or Closing are just a few examples.  Choose three and move ahead!

This training process becomes both peer-to-peer training on the best practices used during Q1 and also bringing in outside skills trainers where necessary.

BTW, none of this training happens during the workday.  Depending on how you finished Q1 will decide whether this training is either on a dedicated Saturday or two or during weekly programs which start at 4:30 and go to 6:30 over pizza every two weeks.

And, of course, all of this training needs to finish with both testing and certification.  No different than with every professional athlete or military/police officer.

Congratulations on getting to Q2! 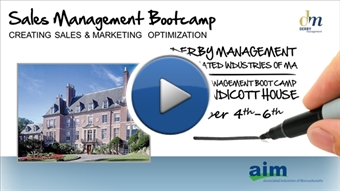