Everyone Needs More Training, Even Salespeople

We’ve all heard the phrase “It’s just like riding a bike; it always comes right back to you”, and, in fact, that was pretty much it last Saturday as I strapped on my new Rome snowboard (an unabashed plug since I am one of the directors of this great company), and headed down the slopes at Stratton (another unabashed plug for a great group of men and women who run the place).   No matter the fact that I’ve been skiing or riding ever since I was 4, and it didn’t make any difference that I’ve gone down that particular trail, my favorite on the hill, literally thousands of time, there’s always a mixture of exhilaration, fear and trepidation, and just old fashioned excitement on the first day out in the season.  The first run was more than chunky both on the slope and in my head, but by the end of the second run, I had quickly eased back into a somewhat natural rhythm of turns, breathing more slowly and working through the differences in the new board. 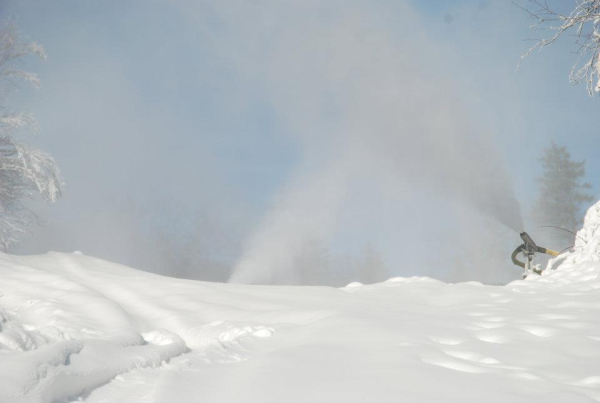 With just about 15 selling days left in the year, closing deals now all comes down to the sales warriors who have the most energy, who are the best organized, who have the best value propositions and, most importantly, are the best closers.  The pressure’s on, and everyone’s feeling it.