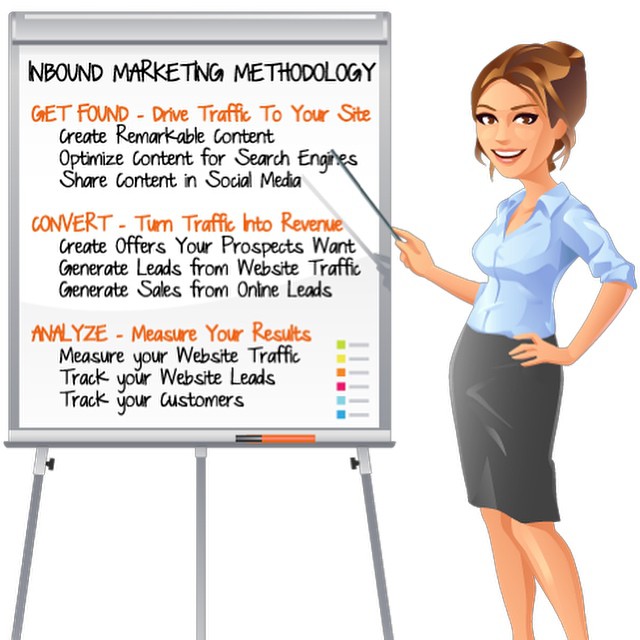 Only 1 in 10 professional marketers describe their lead generation efforts are "highly efficient and effective." For most business owners, that's simply not good enough. 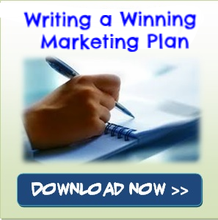 Companies face an enormous challenge trying to stay on top of marketing trends and finding new ways to increase lead generation.  When working with our clients to develop their marketing strategy and/or write their marketing plan we are always working to determine how to reach the right target audience, with the right message and generate the most MQL's (Marketing Qualified Leads).  One key strategy is always leveraging LinkedIn Groups to push out content to strategically targeted groups. This is a great way for companies to use existing content like blogs, white papers, Press Releases and push them out to the right audiences to increase lead generation.

Tags: marketing, how to write a marketing plan, SEO, Inboound 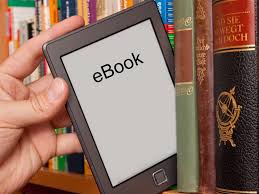 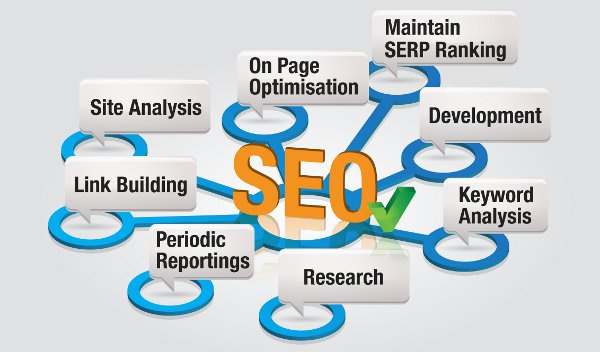 SEO (Search Engine Optimization) is a hot topic right now, and for good reason. Despite how important it is to nearly every business, most people don't know what it is or how it is relevant to their company. If you fall into this category, fear not! We have created an easy-to-read SEO overview to explain the basics, so read on to learn about why you need to improve your website's SEO now!

Executives...Your Marketing is Costing You Revenue!!!

Every company is looking for ways to increase revenue and decrease costs.  Unfortunately a lot of times marketing is looked at more as a line item or the executive team doesn't know what questions to ask in order to ensure they are getting the right ROI from their marketing team to increase revenue.

I had the privilege of having David Meerman Scott come to my Tufts marketing class yesterday and talk about the future of marketing.  Actually, to be truthful, his coming to the class had very little to do with me, and 99% to do with my students.

Marketing for the Cure...and Sales 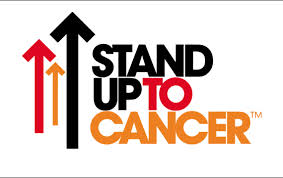 A friend of mine, David Meerman Scott, the definitive guru on Inbound Marketing and the author of the best selling The New Rules of PR & Marketing, just wrote The Marketing of the Moon.  Published by MIT Press, this fascinating book unfolds the story behind the story of the close collaboration of corporate America with the highest officials of government, with the leaders of the best technical universities and research centers and with the senior management of NASA to land a person on the moon.

By the time John Kennedy announced in January, 1961 before a joint session of Congress the challenge that we would put a man on the moon by the end of the decade, detailed marketing and financial partnerships had long been struck with corporations like Disney and General Foods (just to name two) to market such diverse products such as TomorrowLand and Tang  All of this was part of the detailed marketing and sales campaigns that would be required to market the critical importance of space exploration to the American public.  As a result, over the decade, the government would end up spending hundreds of billions fueling NASA and diverting those dollars away from other programs.  And, all through those years, the American people remained highly supportive of the importance of this immense task.  By July, 1969, 94% of Americans were tuned into their televisions watching the first landing on the moon.  Space exploration was on the forefront of everyone's dreams after a decade of hard work, countless innovations and consistent marketing by the government and thousands of businesses as to the critical nature of "Winning the race to the moon".